Yana Fenech is a graduate in Spatial Design and forms part of the Valentino Architects team. Here, she considers the role of the architect in society, questioning how that role might need to change to better serve communities.

The Role of the Architect

As the architectural profession continues to evolve, it’s important to question the roles of people who work within it. Should having a professional warrant automatically make you an ‘Architect’? And does the inability to call yourself ‘Perit’ make you any less able to design places – especially if you work within practice carrying out the same work as warranted professionals? The role of the architect is not static, and the idea of the ‘star architect’ loses relevancy if we are to consider the way architecture is truly made – as a collaborative effort, involving other designers, engineers, builders, and users themselves.

Architecture is a multidisciplinary exercise, but locally, there is still a narrow idea around the image of the architect. An architect can experience what is wrong with the built environment as a community member, but without speaking to different community groups, their experience remains one dimensional, despite having a warrant to practice. Dialogue with between architects and community members therefore needs to be strengthened locally. This will help change the image of the Perit working independently to design the urban environment, which ultimately belongs to everyone.

Past studies have shown that 95% of the world’s built environment is built by people outside the professional tradition – by non-architects. As design teams, we should look for ways to expose the collaborative approaches that reflect the reality of making architecture; perhaps through demonstrative public projects that give equal importance to process and final product. Overall, it has never been more important to begin thinking about demystifying the aura of the architect, instead placing more energy on exposing the roles of other professionals, each of whom form an intrinsic part of how places are made. 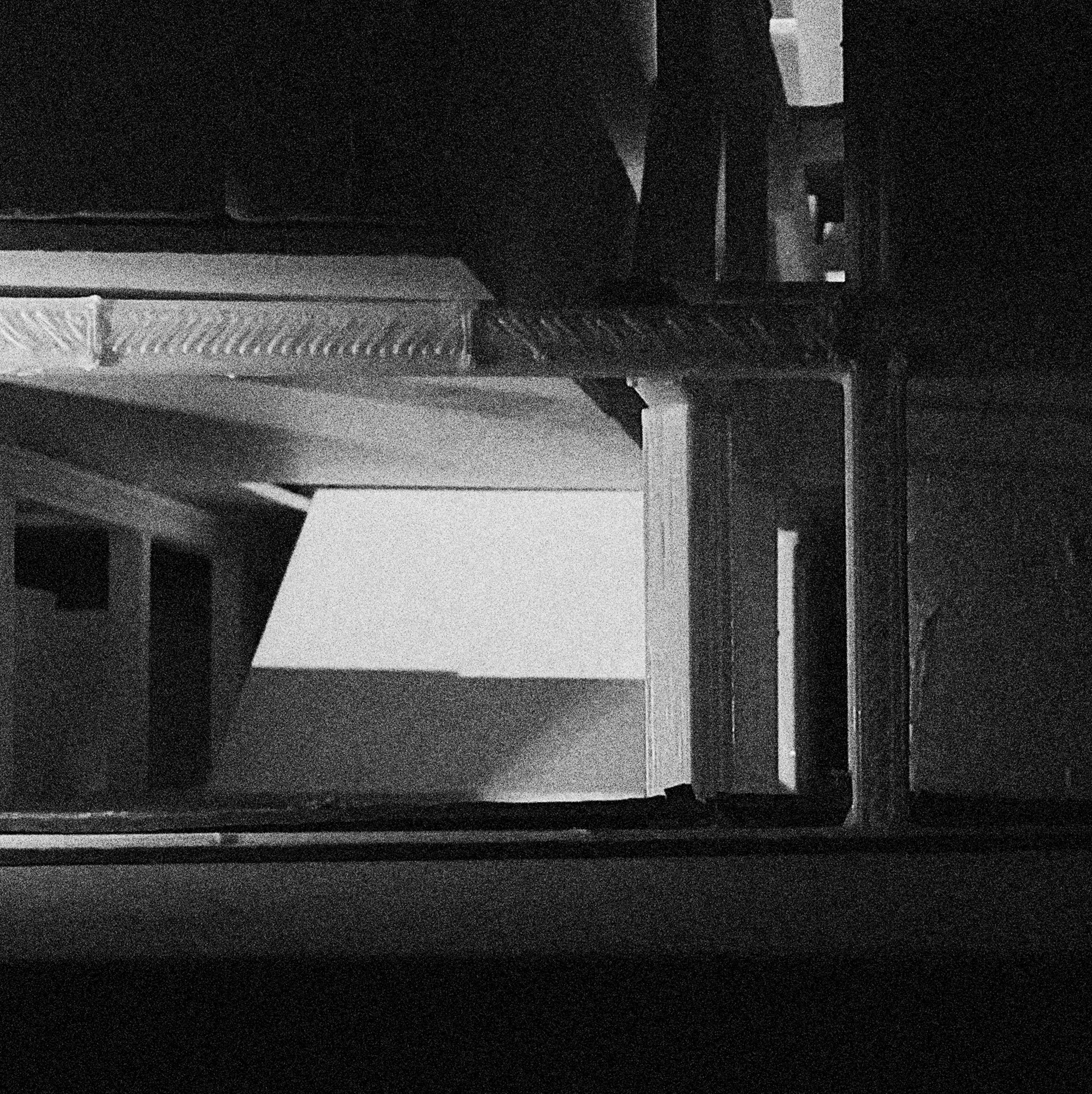 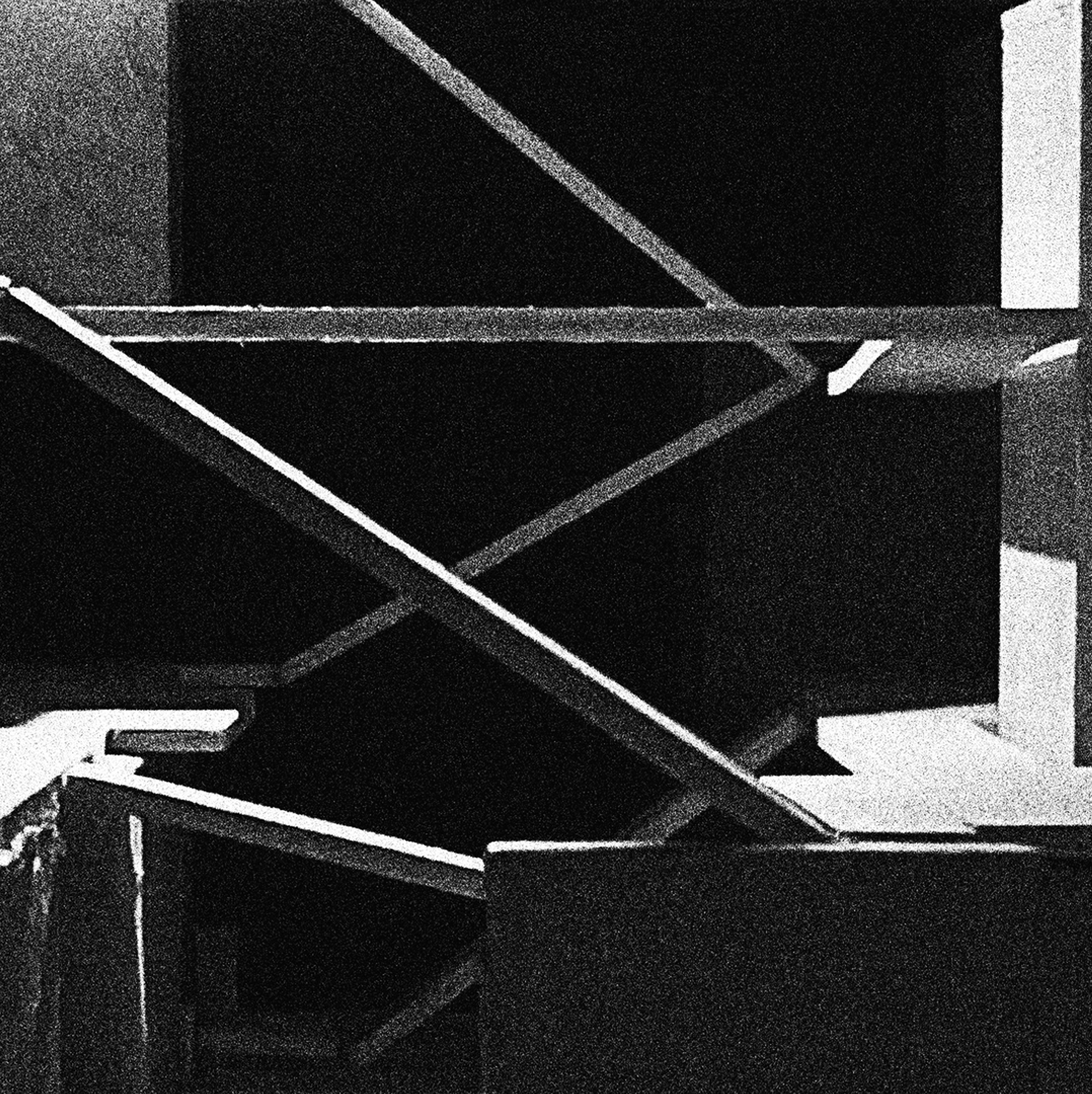