Pietà Projections: Catalysing Reterritorialisation’, a theoretical exploration of space, was presented by Ella Fleri Soler – architect at Valentino Architects – at the 2017 graduates awards scheme, organised by the Kamra Tal-Periti (KtP) and Society of Architecture and Civil Engineering Students (SACES). Focusing on the notion of the formation and reformation of territories, her thesis project looked at the varied forces that shape architecture beyond buildings.

The project was modelled on a segment of the Pietà peninsula in Malta, studying and mapping the movements of the site’s demographic, including fishermen, school children, office workers, hospital users, commuters, etc. The study observed the associated spaces of these user groups, as well as the space left between their programmes. The project looked at the daily events that unfold within the public domain, their fragmentation, and the resulting ‘territorialisation’ characterised by a regimental use of space as opposed to the appropriation of it.

The thesis put a design process to the test, interrogating the effects of allowing territories to bleed, fold and reassemble across the chosen site. The process looked to ‘catalyse a reterritorialisation’, where boundaries are traversed, new intersections are drawn between people, and where the public domain is given new life. The project therefore proposed a process of decoding, revealing a new urban potentiality of the Pietà site.

Ella’s project was selected as one of four in the shortlist for best M.Arch Final Project within the awards scheme, and was eventually chosen as the winning project within that category. Within her work in practice, the project opened up ways of thinking on how user groups may experience spaces differently, how space can be organised to offer different levels of interaction, and how space can accommodate functionality, transition and exchange all at once.

Ella joined Valentino Architects in 2015 when the studio was first founded. She has since worked on a number of projects, including her earliest work on Clarissa’s Kitchen, and more recently her work from design to completion on the award-winnng Art Diamond store. 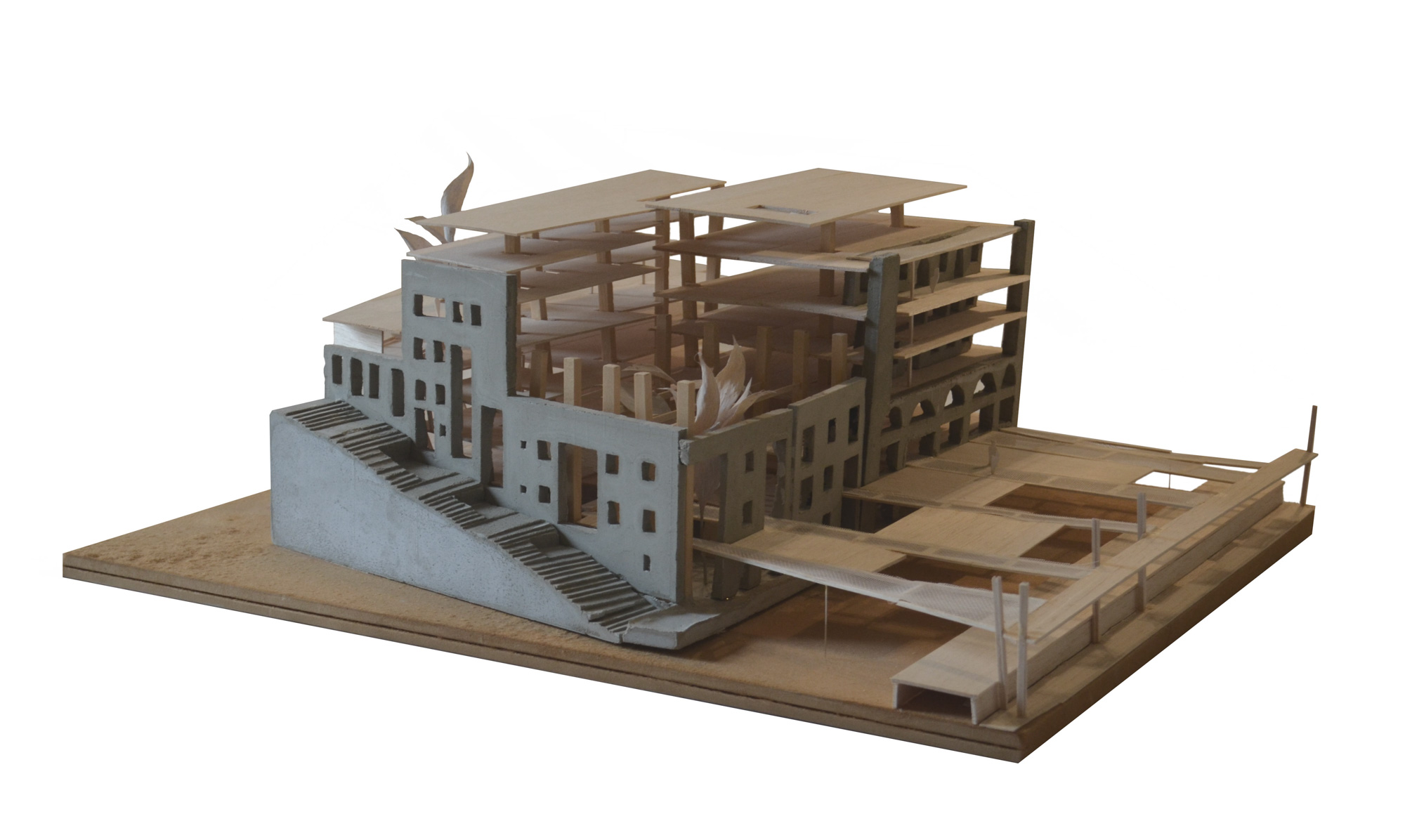 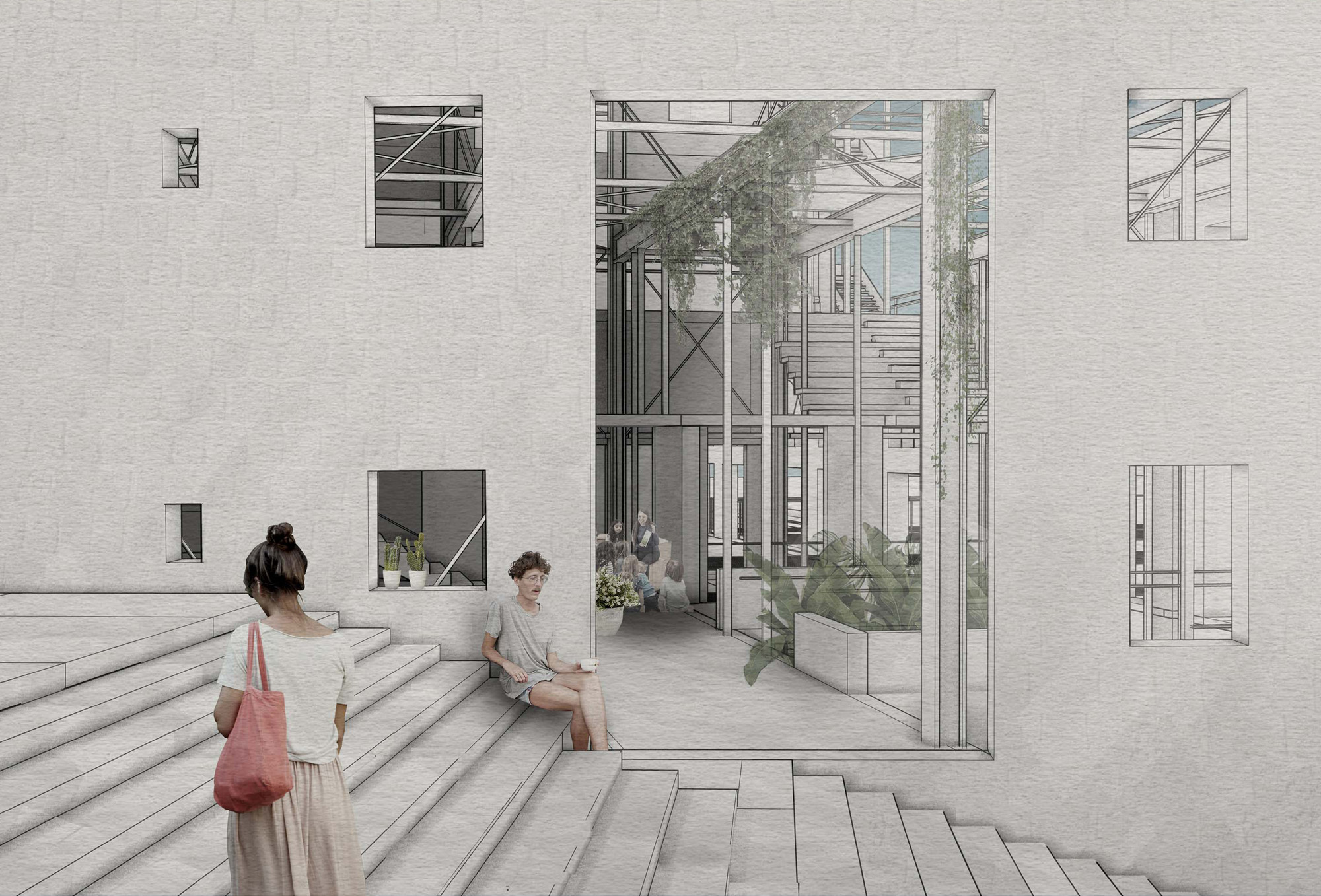 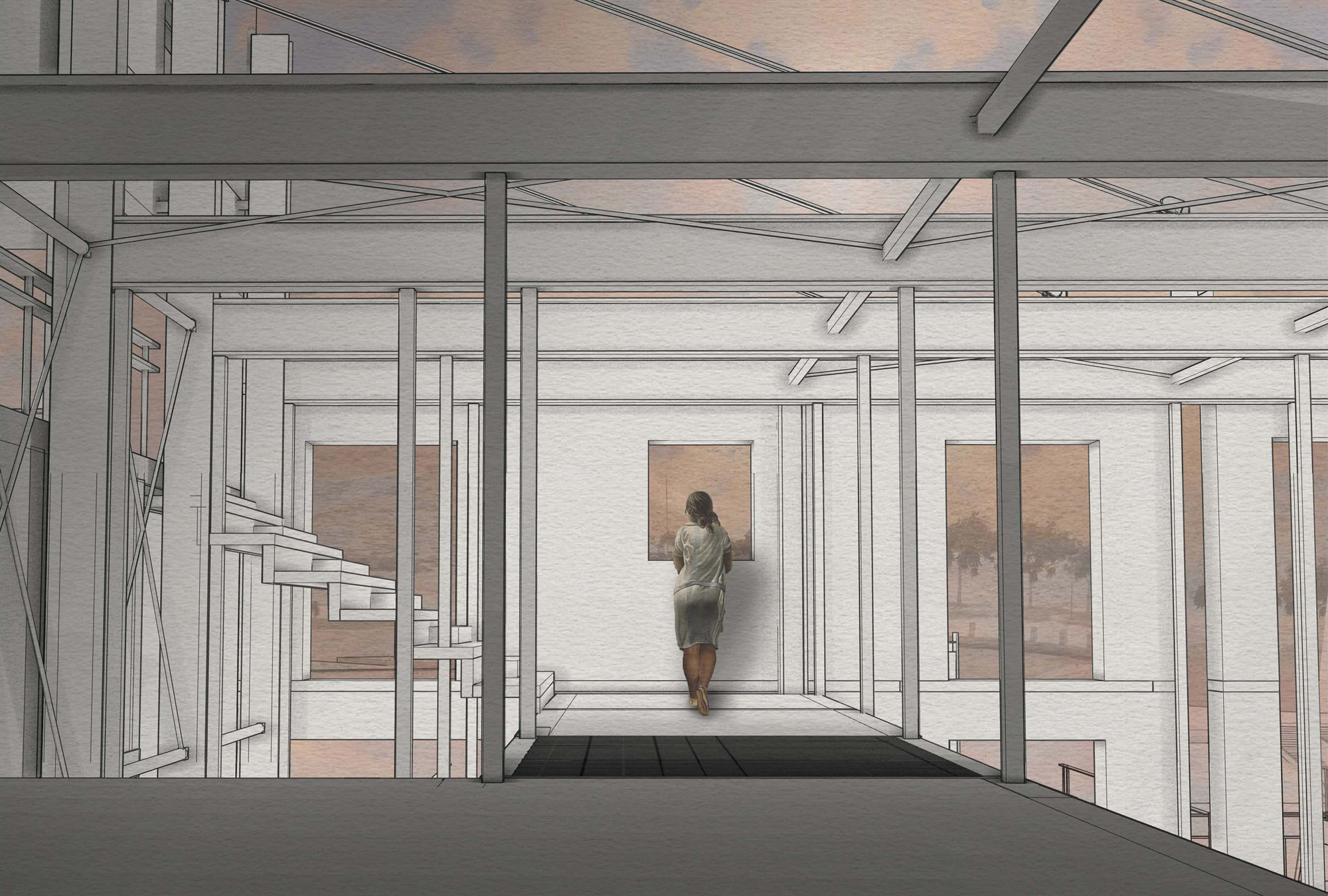 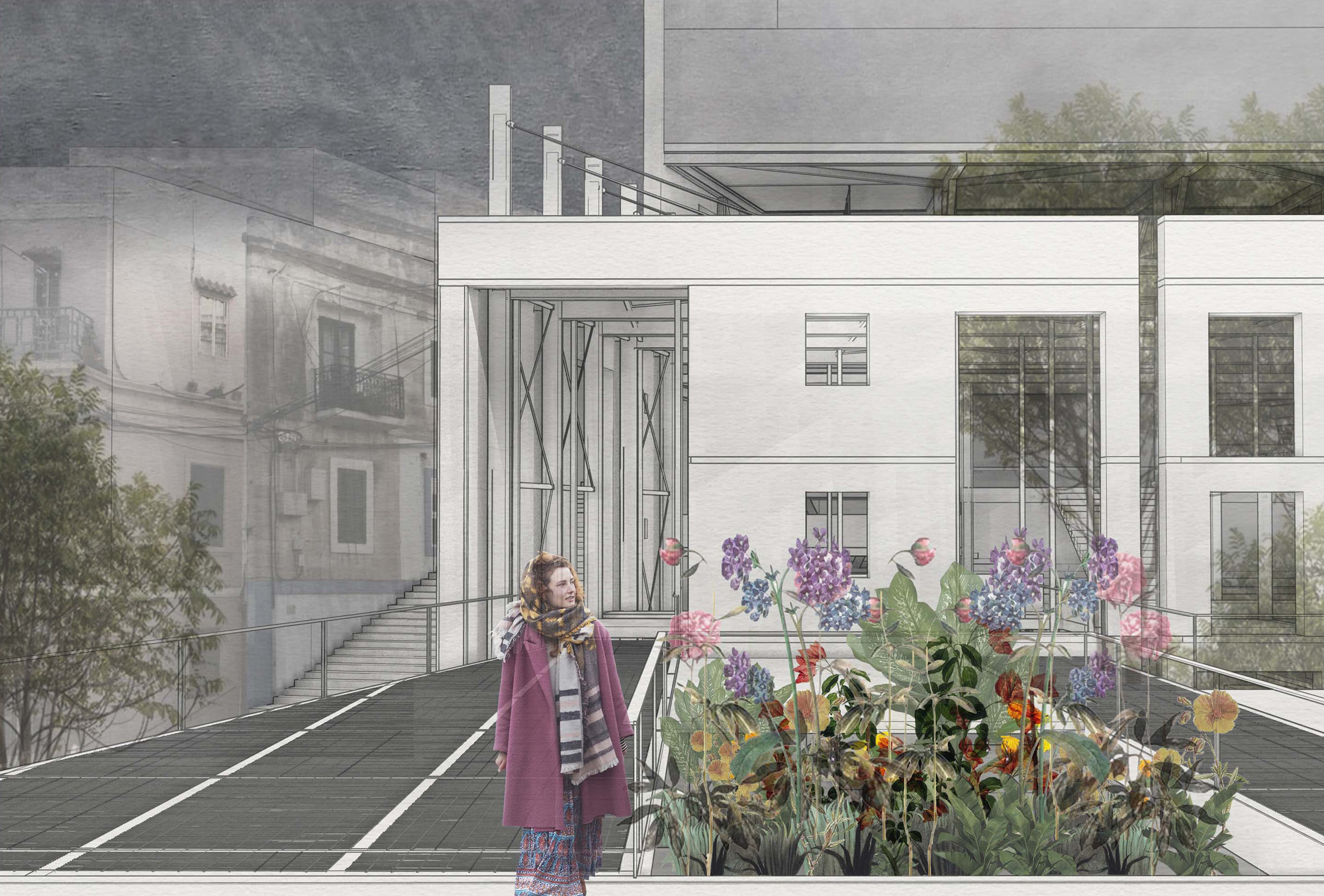 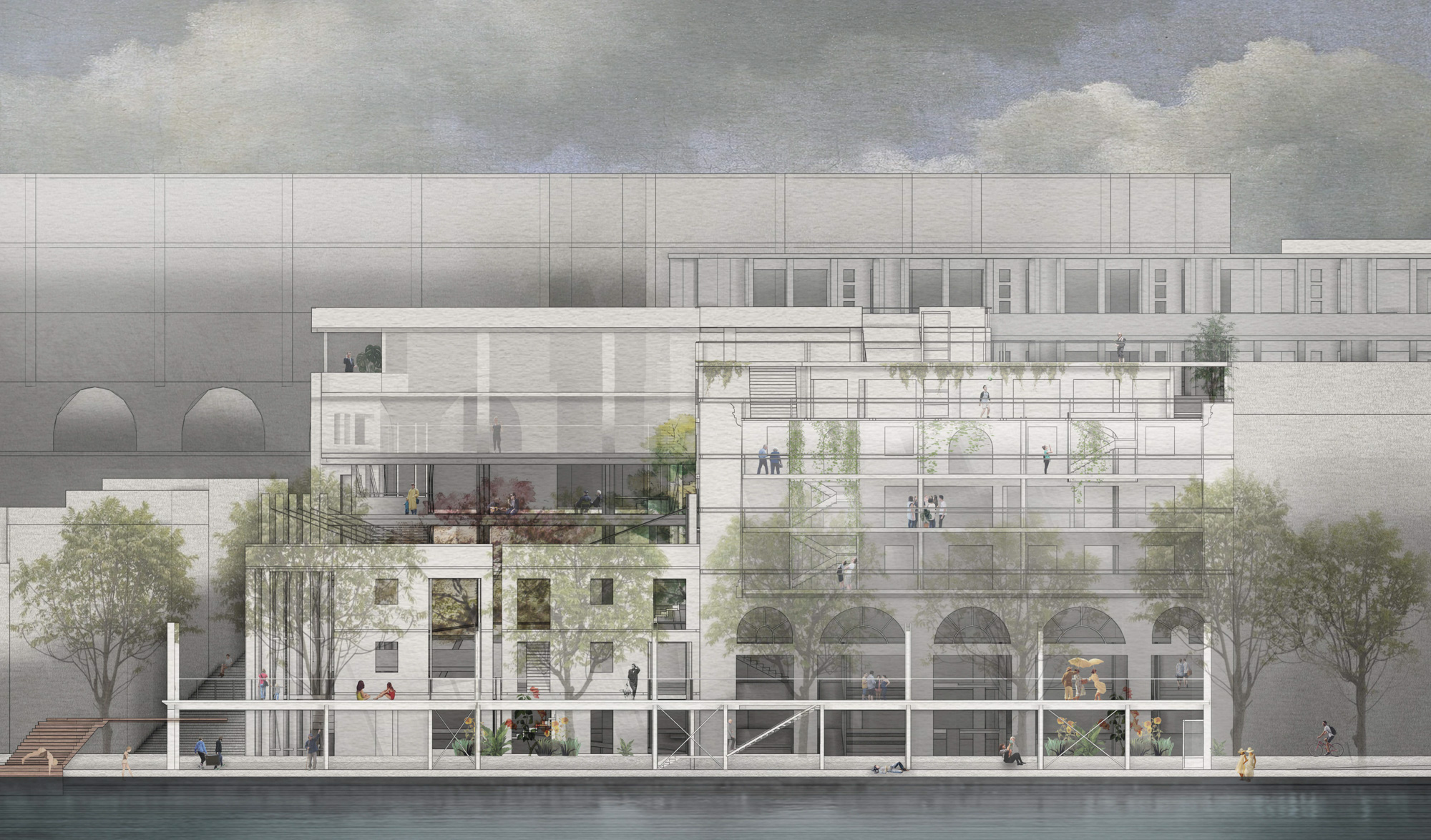 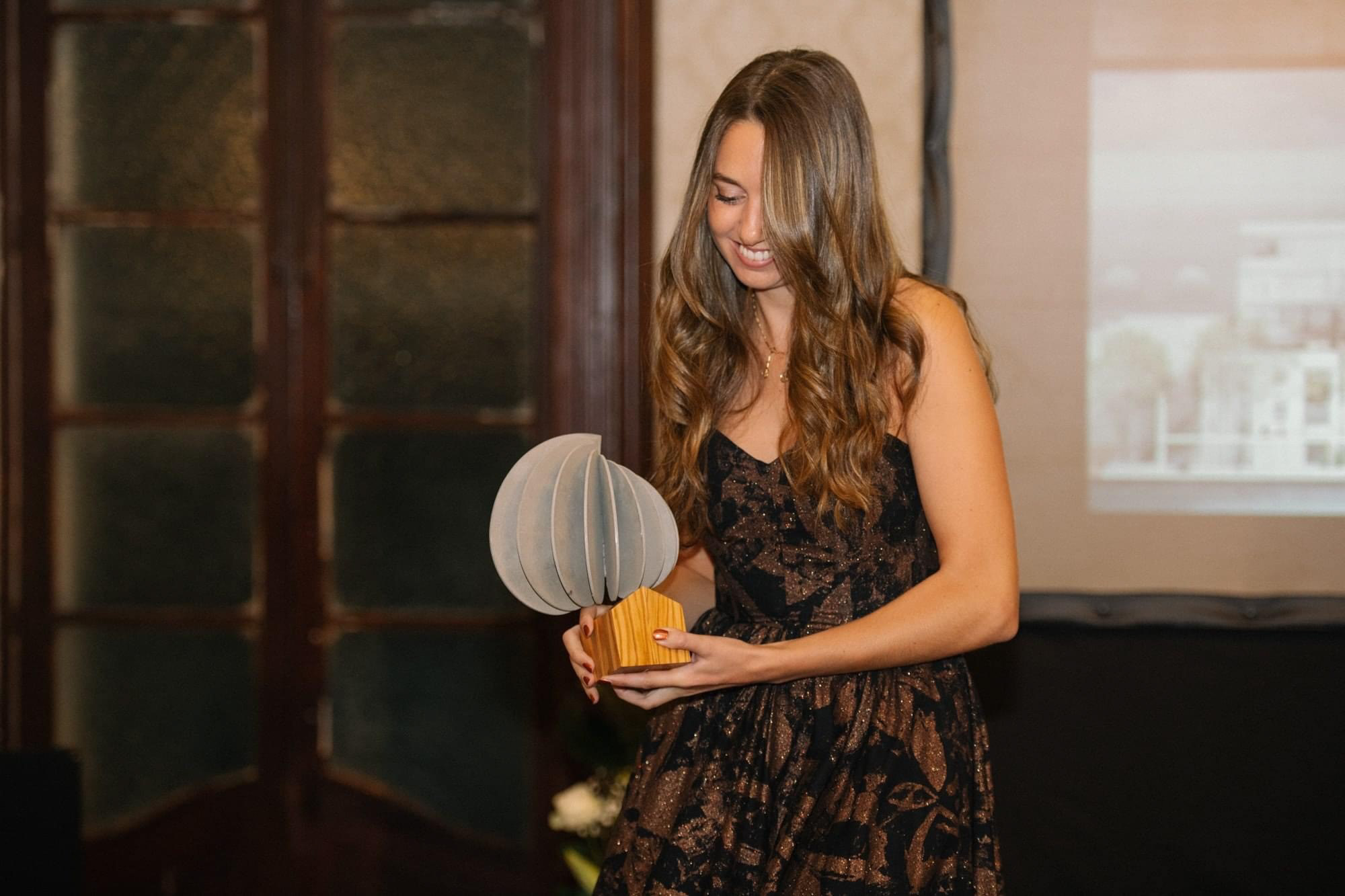