La Serenissima, Valentino Architects’ recently completed retrofit residential project has been long-listed at the Dezeen Awards 2022. This year’s programme saw an unprecedented number of entries ever submitted, with longlisted projects selected from 5,400 entries from 90 countries globally. La Serenissima has been longlisted in the ‘Apartment Interior’ category, competing with 24 other projects including interior spaces based in Mexico, the Netherlands, Japan, Singapore, and Australia amongst others.

La Serenissima is a re-use project for a home located in the village of Attard in Malta. The design converts a former studio space designed by 20th century artist Frank Portelli – a central figure in Malta’s post-war art scene – into a contemporary home for his granddaughter. Defined by bold triangular windows and a strong north-south axial layout, the re-birthed home augments Portelli’s original design, conserving his furniture, floor tiles and spatial rationale. The project’s major intervention takes the form of a new raised sun deck, which transforms the southernmost point of the home into a bright semi-open space for reading, resting and gathering.

Within a Maltese context, where post-war heritage buildings still receive little conservation attention, Frank Portelli’s original building stands out as a statement of unconventional design confidence. Its location in Attard sits within an enclave of regional Modernist merit predominantly characterised by single post-war dwellings, some of which also designed by artists. This recognition gives credence to the preservation and re-use of modern heritage buildings, helping to champion a shift towards a more widespread retrofit culture in Malta.

Valentino Architects’s new website also made the longlist at the Dezeen Awards, selected within the Media section under the ‘Website of the year (architecture, interiors and design)’ category. The site has now advanced to the awards’ shortlist, along with just four other sites in its category.

valentinoarchitects.com was launched in 2021 to celebrate the studio’s sixth year of practice. The team worked collaboratively with designer Alexandra Pace (Branding) and writer Ann Dingli (Content Development) to build a digital space that resisted common architectural website defaults, discarding oblique visuals and complex navigation in favour of a cleaner, editorial approach. The central aim for the website’s design and content was to build a narrative arc that would tell Valentino Architects’ story through three main pillars: Practice, Projects, and Position. The website gives a cross-section of how architectural practice works, chiefly through the inclusion of its Position page, which functions as a digital sketchbook. Here, the team’s written and visual ideas on the future of the built environment are chronicled, democratising the site as a place for practical and conceptual experimentation. 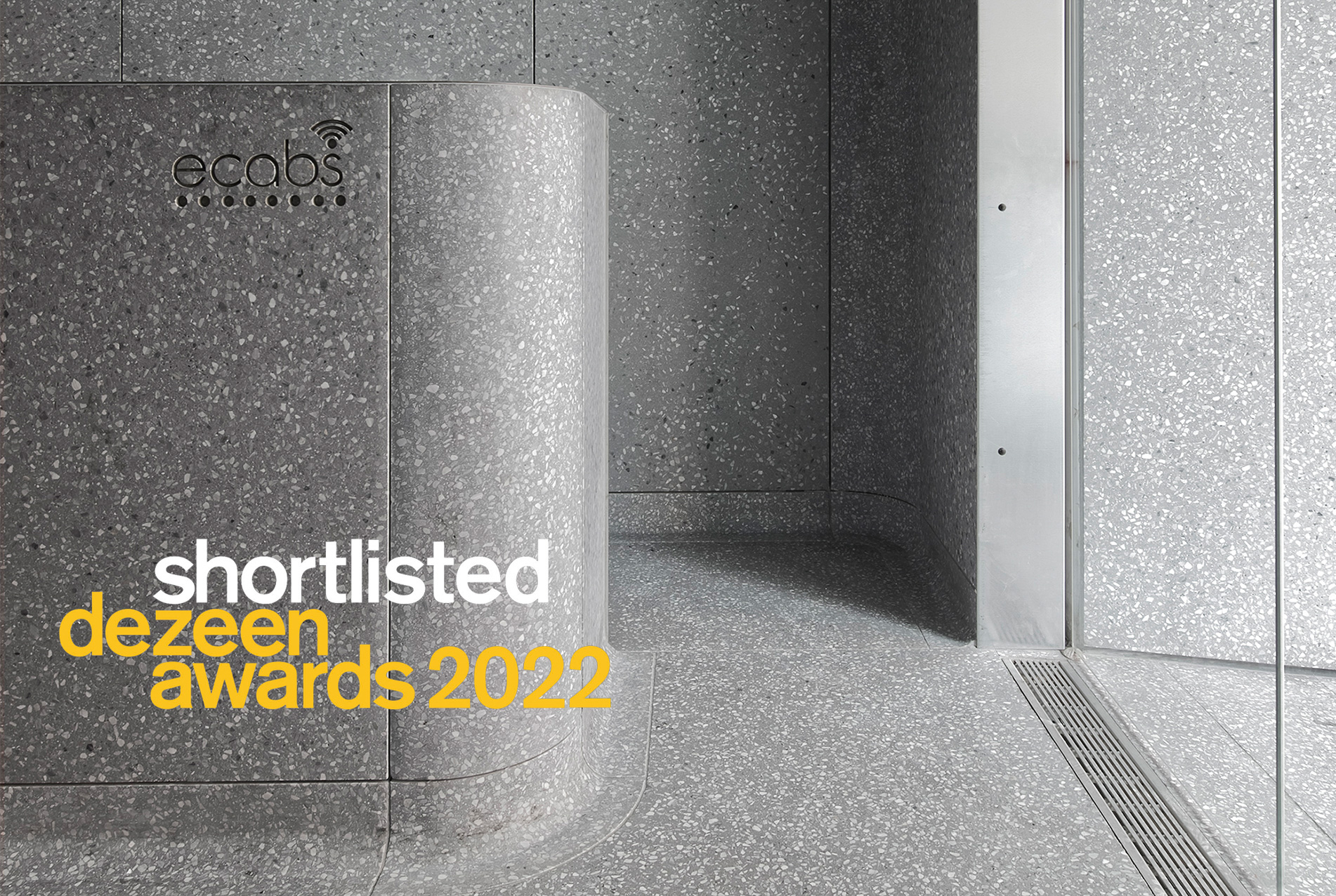 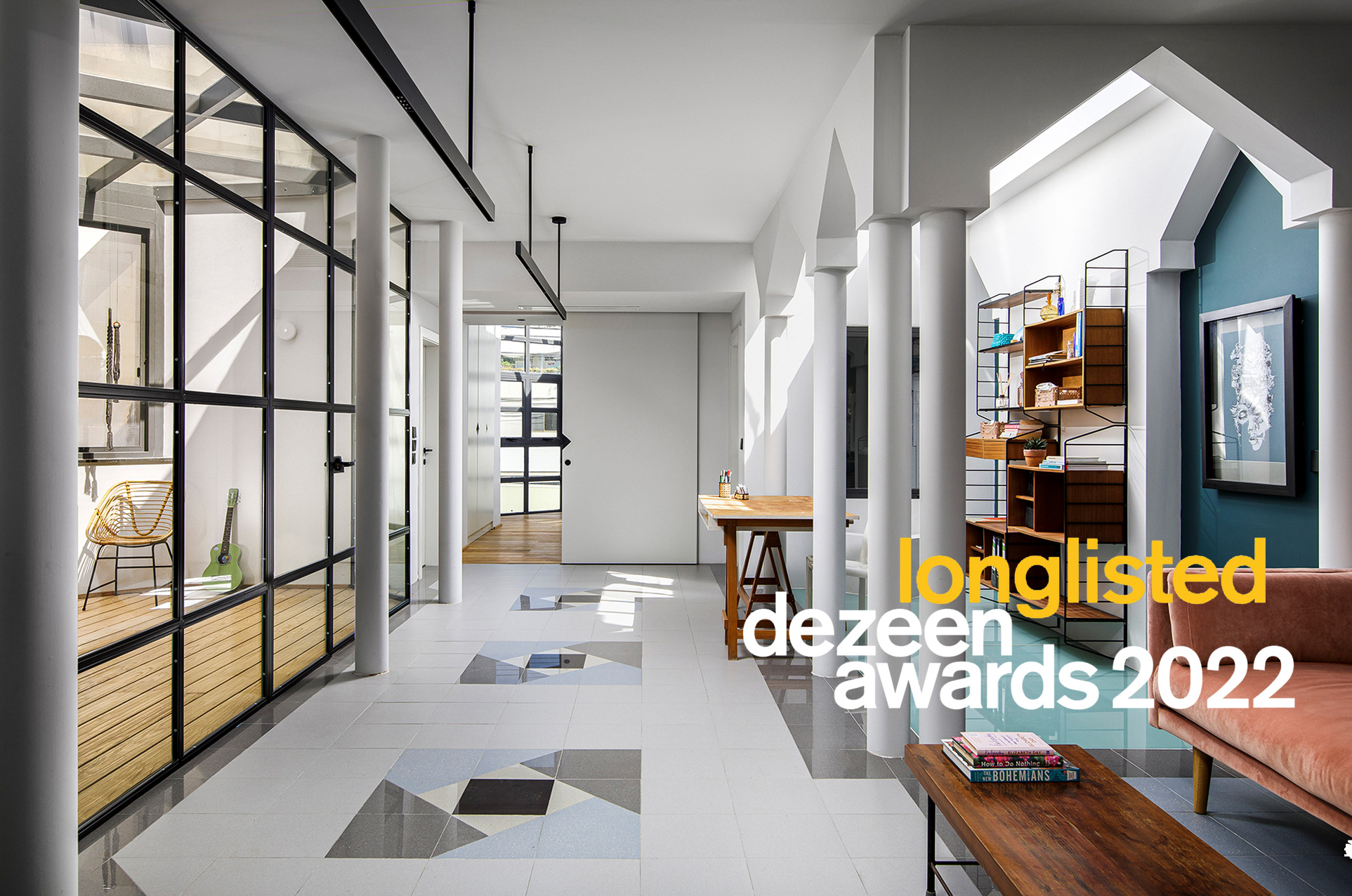