In collaboration with Yachting Events Ltd. and Halmann Vella

Gusty forms of sails in motion meet the strength and solidity of Valletta’s bastion walls – each influencing the trophy design for the RC44 Valletta Cup, a staple event in international yacht racing.

Capturing both the power of yacht racing and the monumentality of a bastion city, the design for the RC44 Valletta Cup trophy set out to emulate the energy of a sailing championship tour that has established itself as a highlight within the international yacht racing scene. The race brings together
world-class professional and amateur sailors to compete in some of “the most beautiful and diverse sailing venues around the world”. In 2016, the cup came to Valletta, where a series of races took place in the capital’s Grand Harbour against the backdrop of its surrounding fortifications.

Carved out of stone like the bastion walls, the trophy’s shape channels the dynamism of two wind-filled sails via two shallowly carved faceted peaks. This pairing represents the crisp forms of competing sails within the RC44’s exciting one-on-one races, whilst the solidity of the trophy’s material echoes the monolithic fortress walls of the city.

Professor Richard England on the RC44 cup design: “An imaginative iconic trophy with two contrasting faces. On one side, the static solidity of Malta’s defensive bastion walls rising from the island’s sheltered harbour waters; on the other, a full, wind-blown, dynamic sail riding the turbulent waves of an open sea. Immobility and movement conjoined Janus-like in a harmonious alchemy of opposites”. 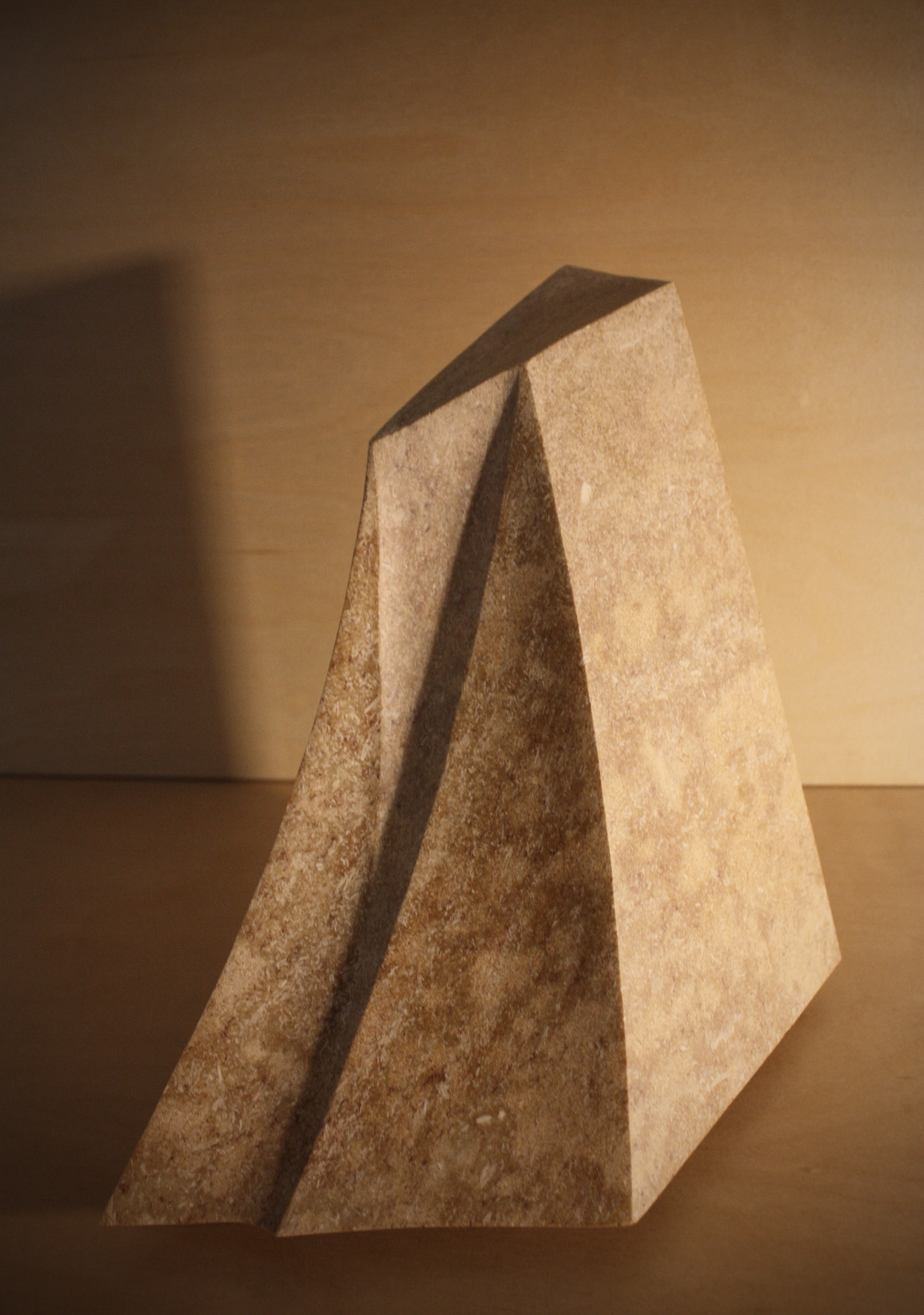 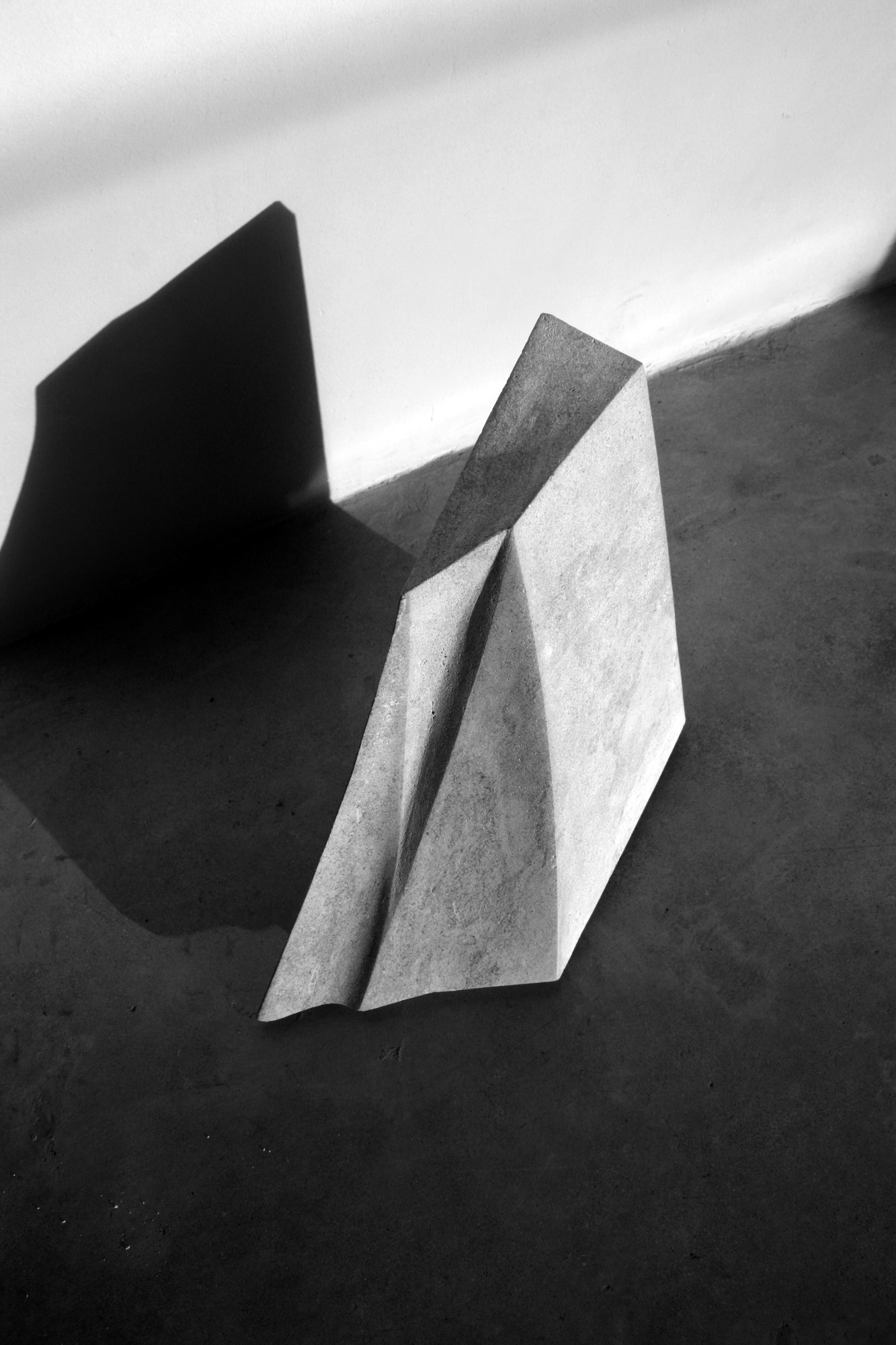 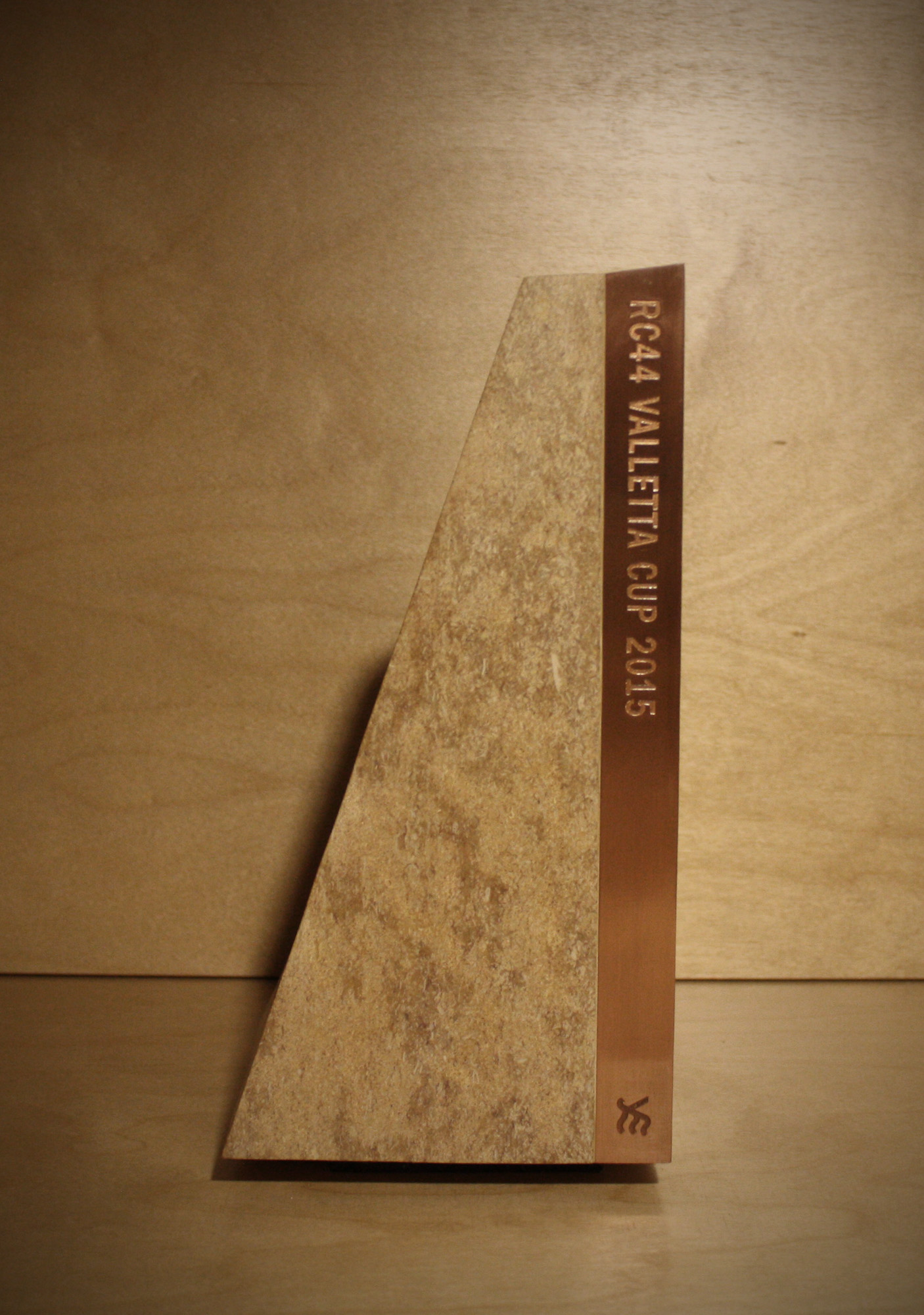 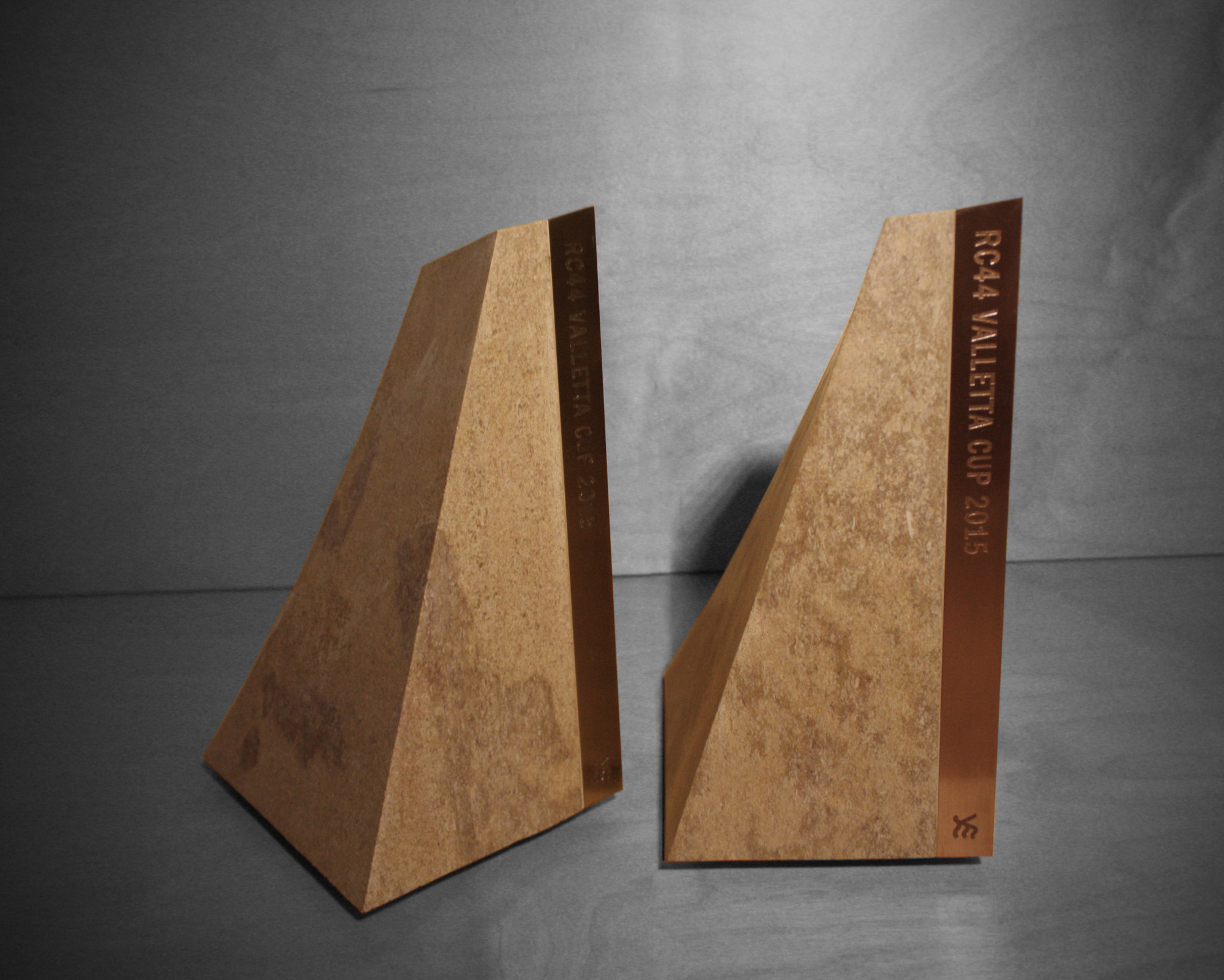 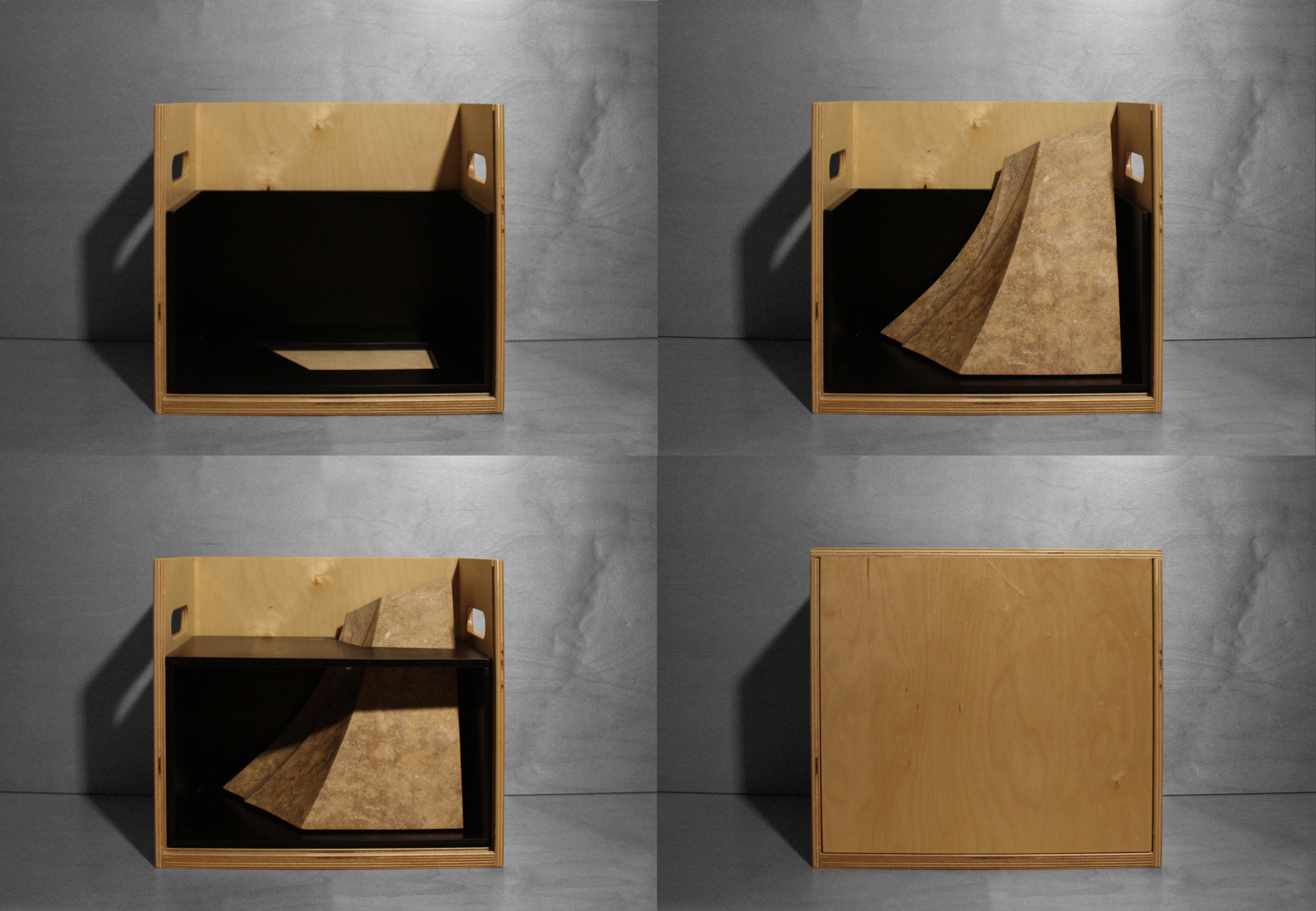 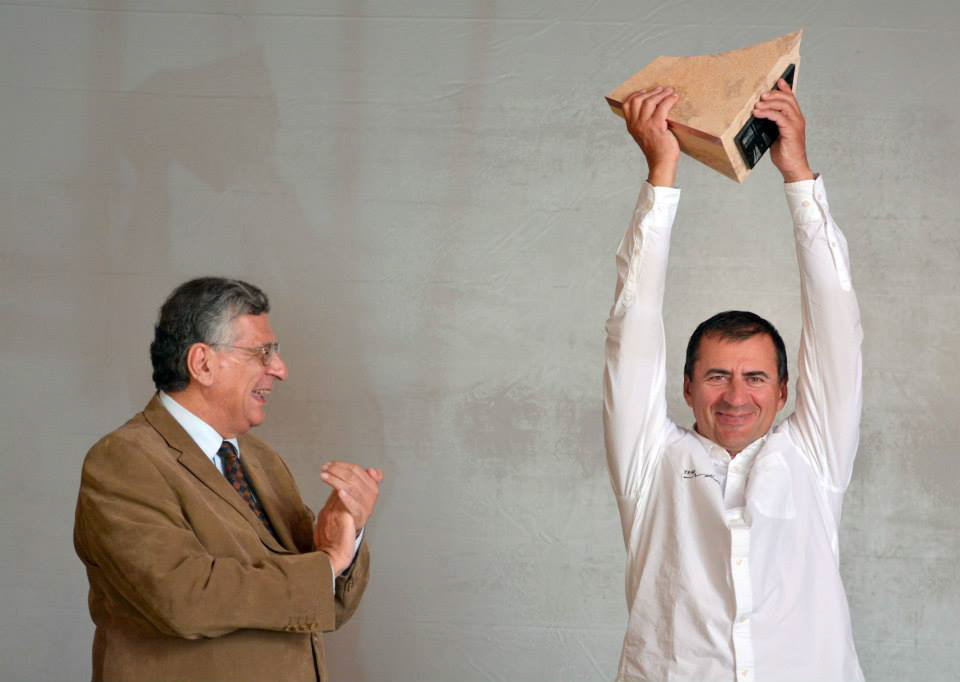 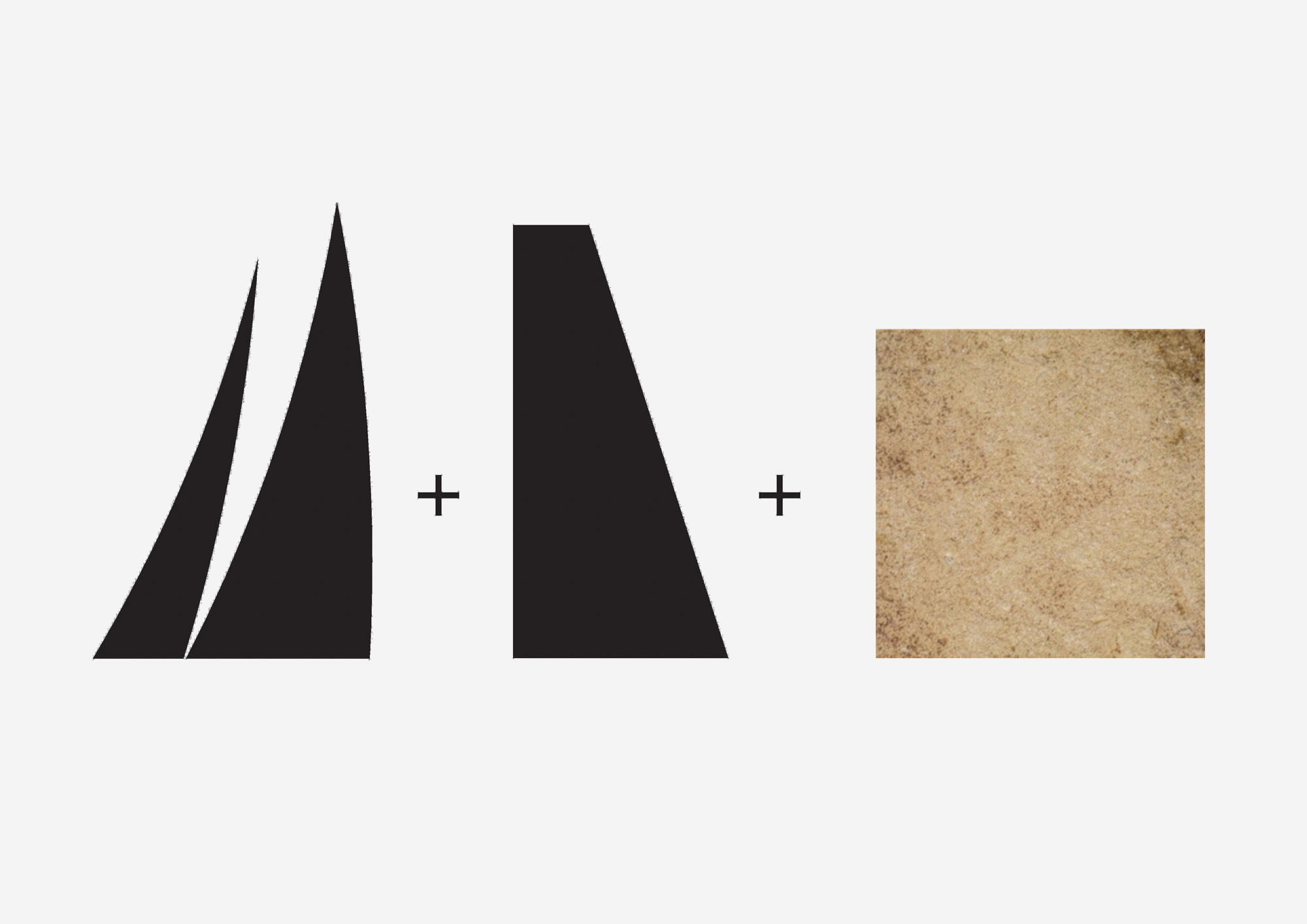 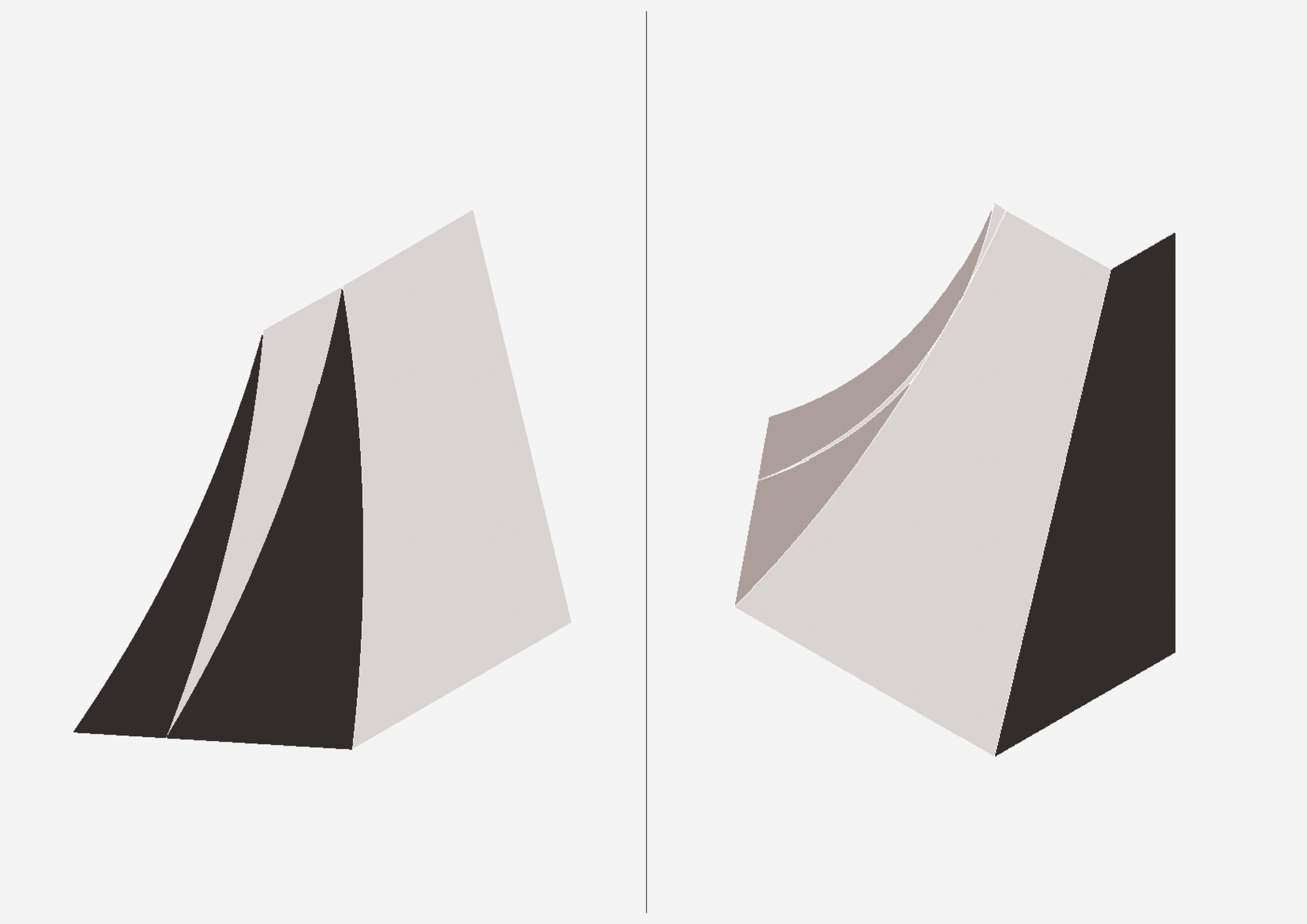